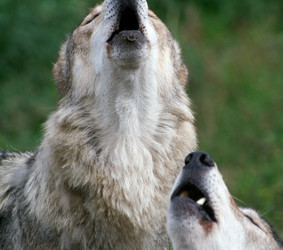 For the love of English

Have you stopped to reflect on the phenomenon of language?

Every species on earth has one. If you’ve ever been woken before dawn by a yowling cat, a yodelling rooster or a monotonous dog, you’ll agree that some languages lack tone, cadence and variety.

How sex, drugs and rock’n’roll can boost your creative copywriting and speeches

In my last post I talked about how the Rule of Threes can make a dramatic difference to your creative copywriting. Now you’re only a step away from improving your speech writing and speech making . . . 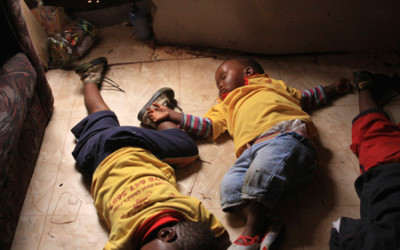 How creative copywriting can save children’s lives

I took this picture in mid-April 2010. These children were asleep on a scrap of discarded linoleum on the red mud of a squatter camp creche in Soweto, South Africa . . .

How the Rule of Threes can boost your creative copywriting

Do you want to learn a simple trick to boosting the appeal and the impact of your creative copywriting?

The truth is, you already do it, though you may not know it.

As a journalist, I’ve written them and edited them, and re-written and re-edited them. I’ve breathed life into their corpses. Sometimes, I’ve dispatched them to an author’s grave and started again . . .